Zonta Clubs around the world unite for 16 Days of Activism, 25 November to 10 December each year, to highlight the Zonta International Campaign to eliminate violence against women and girls. 25 November each year is the United Nations Day for the elimination of violence against women and 10 December, United Nations Day for Human Rights

In the lead up to and during the 16 days of action, clubs take to the streets of their neighbourhoods, towns and cities organising a wide range of “orange events” to emphasize the importance of individual and community activism to end violence

WHY THE COLOUR “ORANGE”?

The United Nations Secretary-General’s Campaign UNiTE to End Violence against Women has proclaimed the 25th of each month as ‘Orange Day’, a day to raise awareness and take action against violence against women and girls.

WHAT ARE THE KEY MESSAGES OF THE CAMPAIGN?

A special emphasis in the 2020-2022 Zonta Biennium is raising awareness of the incidence of Child Marriage.  Whilst often this is thought of in terms only of developing countries or based on religious customs and beliefs despite Australia having laws prohibiting marriage for minors under 18 years of age without parental and court permission child marriage does occur in Australia.

We need to change our attitude about women and our behaviour to build respectful and positive relationships.

WHAT ACTIONS DO CLUBS TAKE? 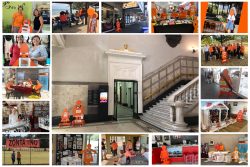 Hold functions with special guest speakers to provide information and statistics on the incidence of domestic and family violence and the support services available to victims of violence.Print and distribute community Information (Safety Cards) with emergency phone numbers for those who may be in a violent situation

Displays in Libraries, shopping malls and sporting venues during November/December 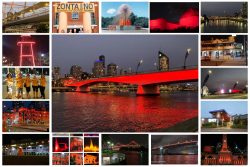 In 2019 this included the following: 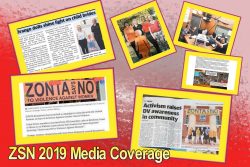 CLUB ACTIVITIES DURING THE 2019 CAMPAIGN

A major fellowship and advocacy walk is planned for 24 November (subject to COVID-19 restrictions) through the streets of Brisbane to highlight the campaign.  Zonians, friends (including four-footeds on leashes) and the wider community aree invited to attend this Advocacy and Fellowship walk commencing from King George Square at 5.45 pm.  Check back later for confirmation of this fellowship walk. . 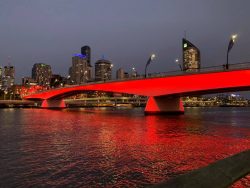 To find out more about this global campaign visit the Zonta Says No website. 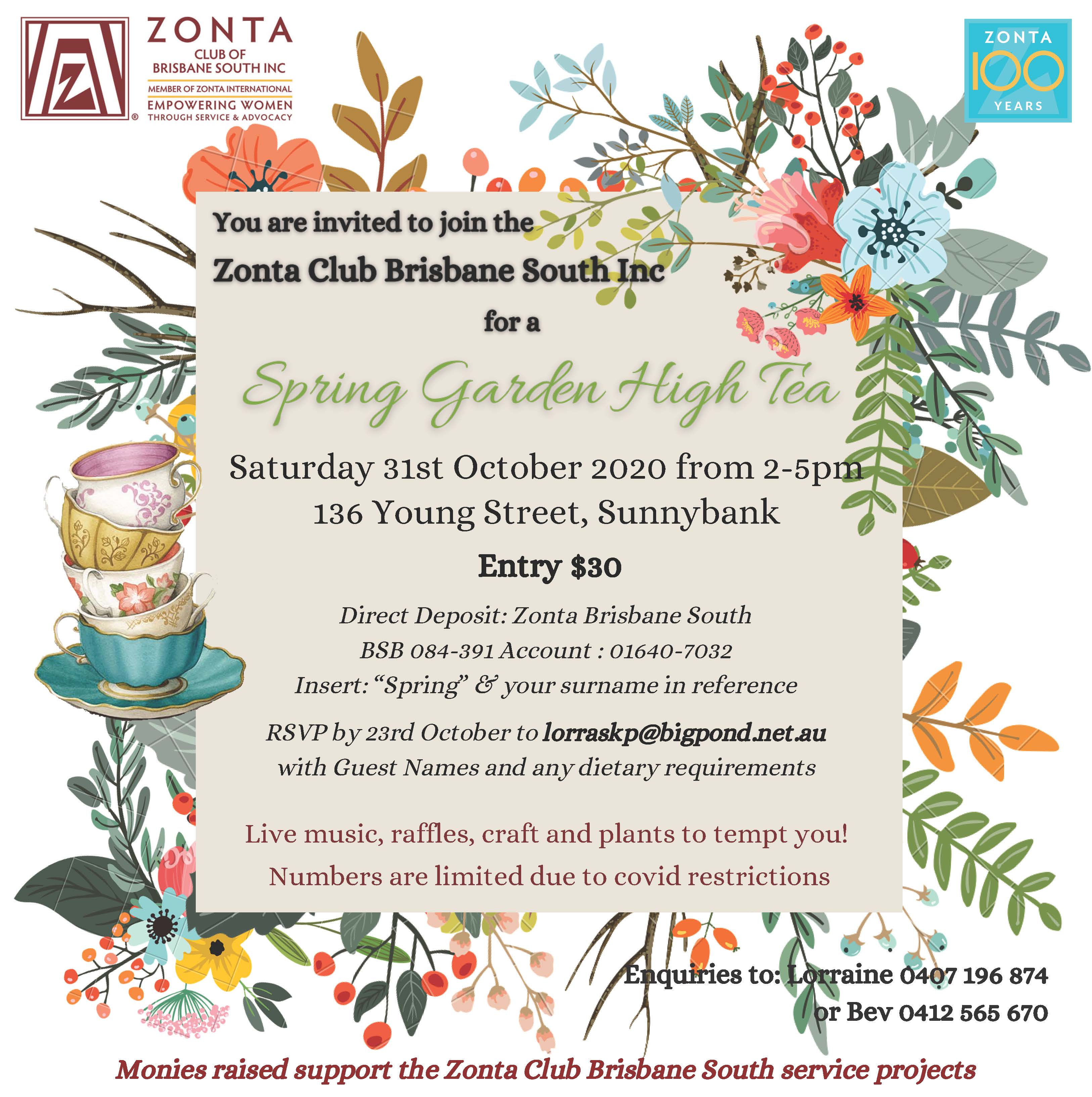 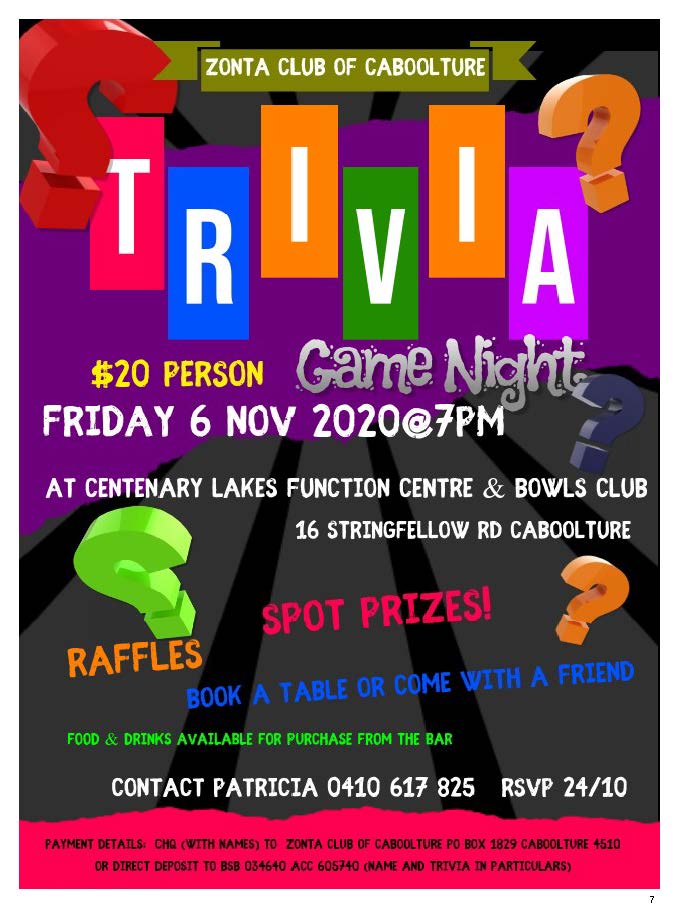 Whilst many of us enjoyed our 2019 Combined Districts Conference our District Governor Bridget Mather is already planning for our 2021 District 22 Conference from 4-5 September 2021 in Mackay.  Information on what will no doubt be another great Conference will be posted as they are announced so watch this space.